100% of all proceeds made from the festival go to promoting, presenting, & preserving Americana Roots music, while serving the under-served people of Appalachia with fairness, dignity, & compassion.

The Council of Americana Roots Music, a non-profit 501(c)(3) organization, was founded in 2010 with a mutual benefit of cultural enrichment and community service.  Our mission is to promote, present, and preserve Americana roots music, while serving the under-served people of Appalachia with fairness, dignity, and compassion.

Jack Stoddart and his wife Lynne began hosting music gatherings on their secluded farm around 10-15 years ago in rural Overton County, TN. It all started with an annual music festival, called ‘Jammin at Hippie Jacks’. The project quickly gained momentum and has now sustainably turned all of its events into food, coat, shoes, and children’s toy drives for the underprivileged living on the Cumberland Plateau.

In 2015 Stoddart began to focus his time and energy into humanitarian efforts for in former mining communities around Overton County. It began simply, by asking people to bring in donations of food and clothes to distribute to people that Stoddart knew personally. The next step of increasing outreach was teaming up with; Soles4Souls, The Stephens Center, The AD Foundation, and TDOT Recycling. With incredible support from other organizations and locals, COARM aspires to expand outreach for the community. 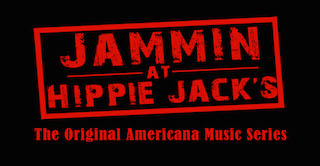 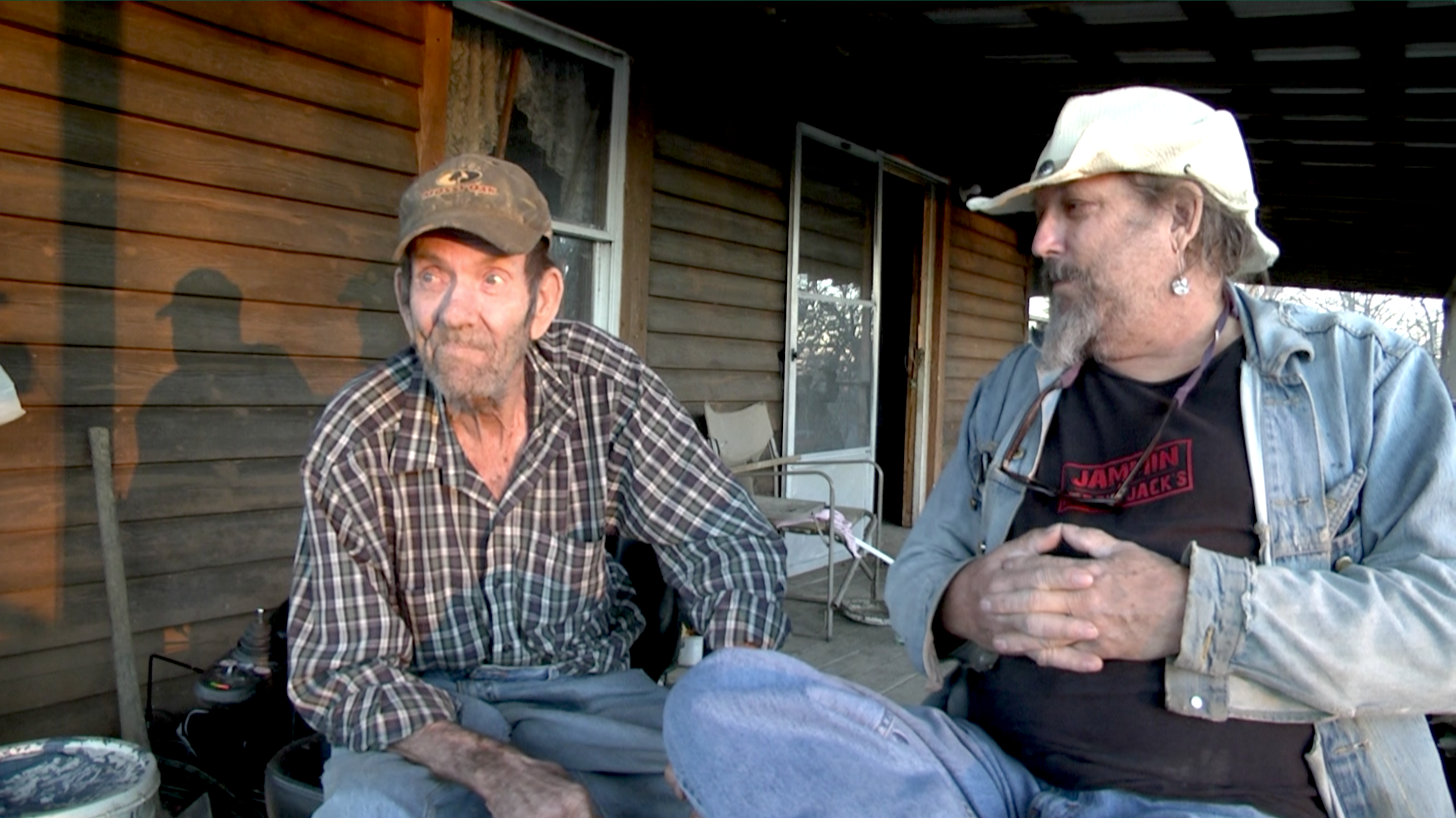 Thanks! You will be hearing from us very soon.